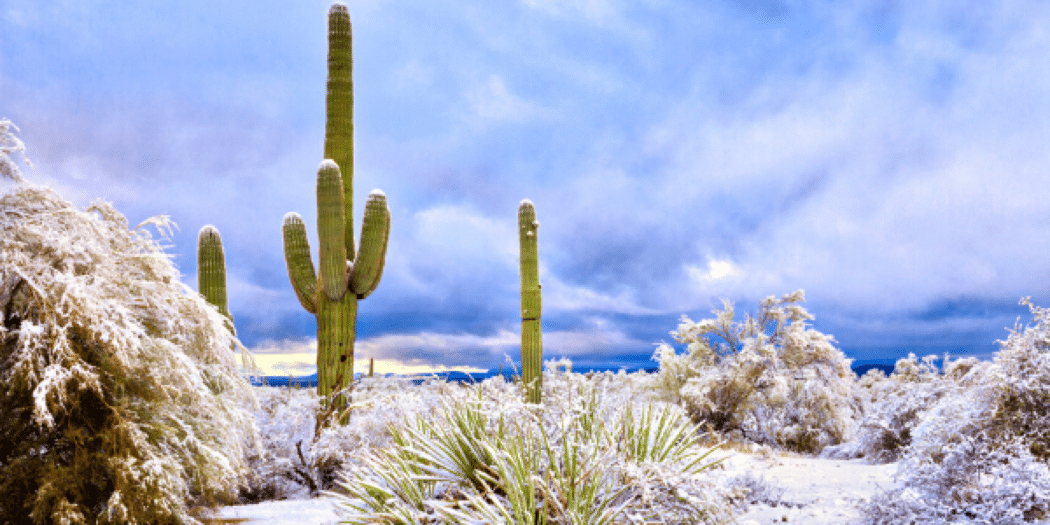 Here in the state of Arizona, we had a surprise snowstorm in February 2019. It was amazing to see but we were completely unprepared for shoveling snow, scraping windshields and seeing snowcapped mountaintops in the Phoenix metro area.

While snow in Arizona is a big surprise, an empty sales pipeline due to a lack of a full-time focus in lead generation should not surprise anyone.

Recently we were asked if a calling campaign at 10 hours per week/40 hours per month is a smart strategy. The cost of the campaign is attractive. However, should that be the leading decision point when deciding on the course of action for your company’s lead generation efforts? We do not believe it is and here’s why:

Keeping a full sales pipeline is a major effort that needs the appropriate amount of hours invested in the lead generation efforts. Follow-up and consistent communication are vital, and this means that time must be dedicated to the effort. The best way to accomplish the goals of a sales department is to invest in a properly funded lead generation campaign, both in budget and resources.

To learn more about lead generation and appointment setting services and how we can you’re your company fill your sales pipeline, contact Intelemark today